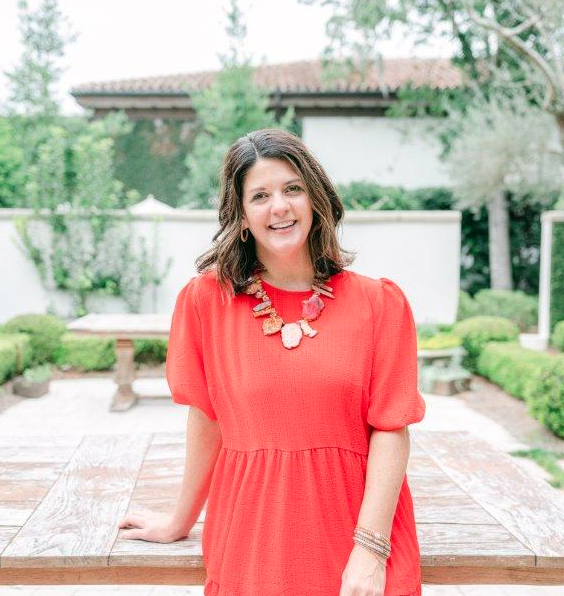 Whitney Long is a people gatherer and a community builder, and she has made a significant impact among female entrepreneurs in the Southeast and beyond. After a successful career as a scout, stylist and contributing editor for some big names in print media like Coastal Living, Southern Accents, Southern Living and Better Homes & Gardens plus various special interest titles, Whitney took time off to focus on her favorite job – being a mom to four. After the youngest began school, Whitney longed to again find a creative outlet and the result was the co-founding with Cheri Leavy of The Southern Coterie. Whitney draws on her years of curating unique places and people for the lifestyle magazine industry to create connections, find strategic partners and cultivate a talented team for the Southern C Summit and Retreat. She enjoys working alongside some of the South’s most creative minds while supporting both established and upcoming brands. If you’re an entrepreneur, this episode and The Southern C just might be what you’re looking for!

To Follow / Connect With Whitney Long and The Southern C:

This site uses Akismet to reduce spam. Learn how your comment data is processed.